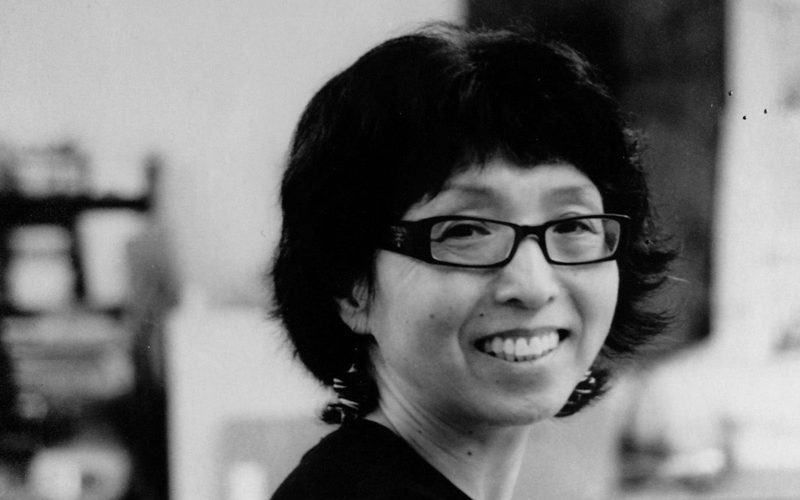 Kim-Lambert likes to challenge the viewer by combining unsettling environments where abstract and figurative subjects are developed. Her inspiration comes from her deep interest in the human beings and she tries to convey her own personal experience, ideas or feelings adopting a modern approach to visual expression.
Kim-Lambert was born and educated in South Korea, and participated in numerous exhibitions in Korea, Japan, China, Canada and the USA. She was elected signature member of the Canadian Society of Watercolor in 1997, received numerous awards such as a 1st prize from The State Museum of Pennsylvania National Art Competition (juried by Judith Dolkart of the Brooklyn Museum of Art). Her work is represented in private and public collections such as Loto-Québec, the House of Commons in Ottawa, the Canadian Civilization Museum and the Southern Alleghenies Museum in Pennsylvania. She was teaching art at a boarding school for girls in Pennsylvania from 1999 to 2017 and now lives in Magog.